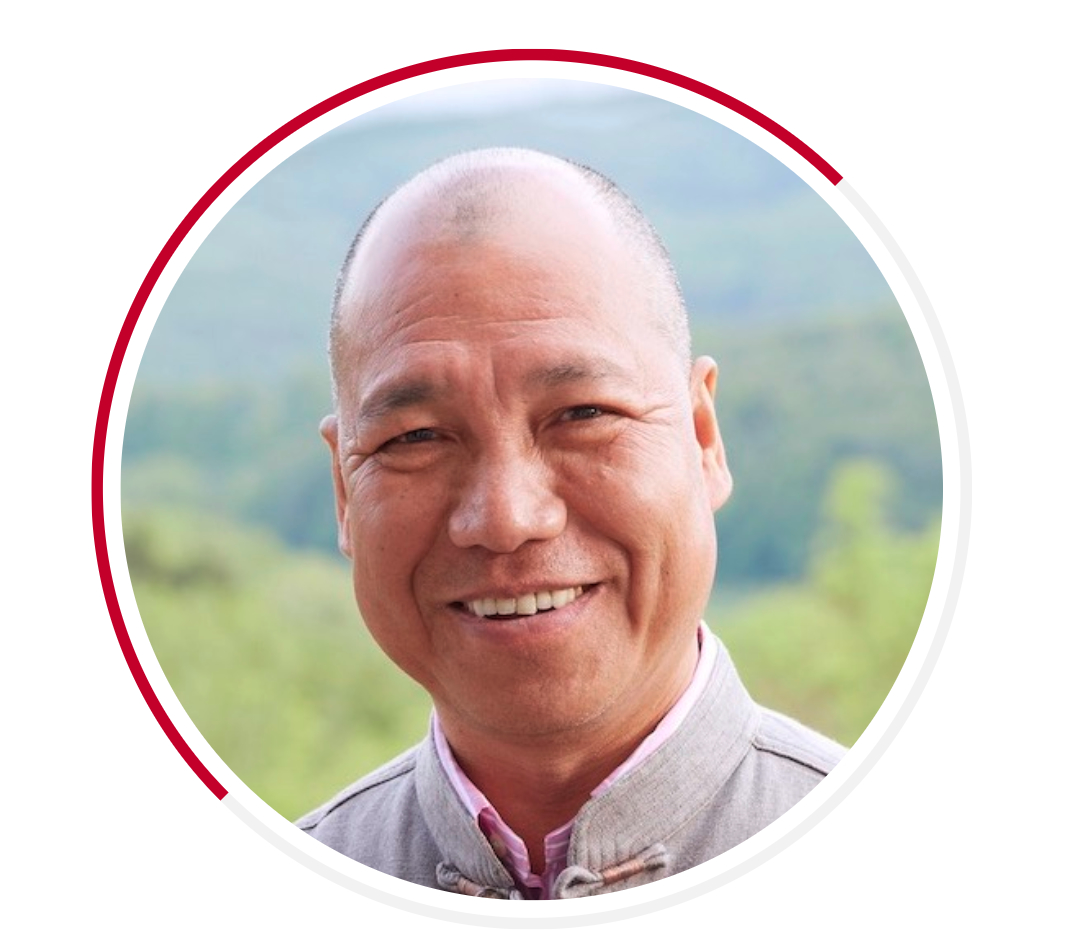 Master Dean Li is from Southern China. Already as a child he began his education in original Chinese medicine. His master trained him intensively for many years in its application and philosophy and connected him deeply to its roots.

Dean Li studied also traditional Chinese medicine and worked at several clinics in Guangdong. In 1980, he developed DEAN Method. Following an invitation, he came to Germany in 1989 to continue his healing work. In response to many requests he also started to train students in his method in 2006. For more than 40 years people have been seeking his help, now far beyond China and Germany in many other countries of the world.

Would you like to learn more about the DEAN Method?